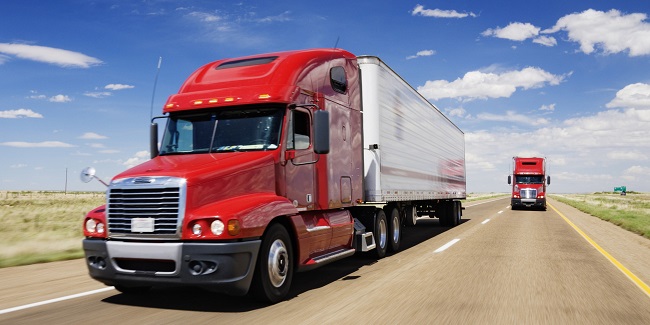 We’ve all seen it – a car in traffic speeding past, zooming in and out of lanes of traffic passing whoever they can and tailgating drivers who aren’t keeping up to whatever speed limit they seem to be following in their own little world. While some might say this person has road rage, these are in fact behaviours that qualify as aggressive driving. Although not considered road rage, aggressive driving including the behaviours mentioned above can often lead to road rage which is defined as an instance of violence and criminal behavior that stems from a traffic altercation where the sole purpose is to harm other drivers. So what causes people to drive aggressively? And how can we help put an end to the dangerous behaviours that are the cause of countless accidents resulting in injuries and deaths each year?

Research studies have found a number of reasons that could influence a driver to exhibit aggressive behaviours when behind the wheel. One of the most socially intriguing factors they found was the idea of anonymity. In a study completed by the NHSTA and American Psychology Association (APA), found that people were more likely to perform acts of aggression in an environment that masked the identity of the perpetrator, such as driving at night or with tinted windows. Other factors which researchers believe influence aggressive driving behaviours include learning such behaviours from parents, peers, and different forms of media like television and movies. Another study done over the course of 6 years by the AAA Foundation for Traffic Safety discovered a link between increasing commute times and an increase in incidents of road rage. So how can Geotab telematics help correct aggressive driving in your fleet?

There are a number of telematics-related tools that can support fleet managers in curbing aggressive driving among their staff. These tools include:

– Using Driver Scorecards, which aggregates behavioural data among all your drivers and ranks drivers by how safe they drive by calculating the number of risky maneuvers they make on the roads.

– Driver Feedback, which uses driver behaviour data in real-time from devices like Geotab GO TALK to provide in-vehicle audible warnings and feedback to drivers about their behaviour.

– Training and Safety Education, which allows managers to use individual driver behaviour data to personalize driver training and education so each driver can work on specific habits they need to improve on.

It’s also important for fleet managers to recognize and be considerate of employee stress levels, such as time constraints on routes that can cause a driver to speed in fear of being late. A good practice to bring into your fleet’s routine is informing and reminding drivers of relaxation and coping techniques for any drivers who may be more prone to drive aggressively as a result of feeling stressed or angry.

Aggressive driving and road rage are not only negative qualities you don’t want associated with your business, but also are incredibly dangerous to your drivers and others on the roadways. By using the technologies offered by Geotab, and some fairly basic training, you can eliminate aggressive driving from your fleet. To get started using Geotab telematics with your fleet, contact us today.

How GPS Tracking Technology Can Help You Retain Drivers
April 12, 2022