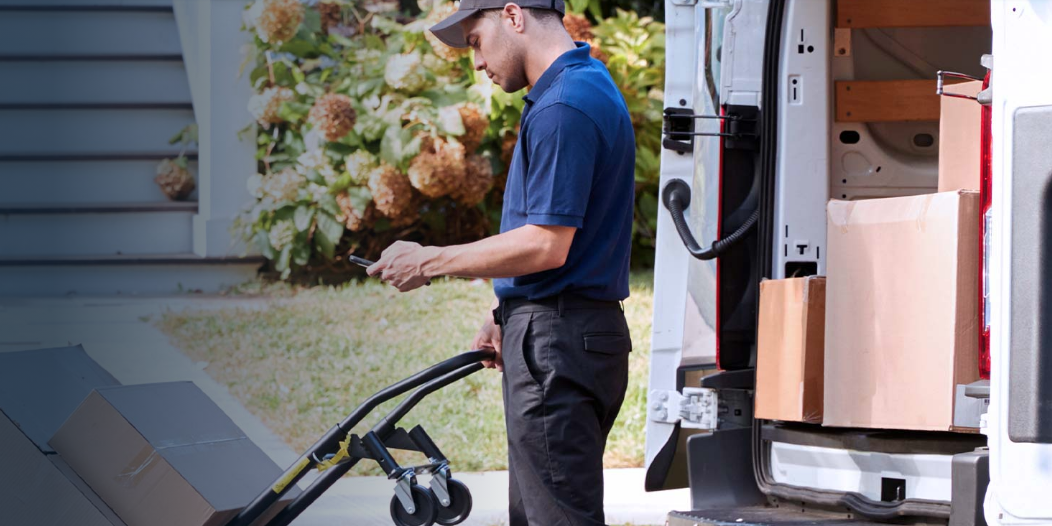 Competitive analysis conducted by ABI Research ranks telematics providers based on innovation and implementation; Geotab recognized for its excellence in both categories

Toronto, ON – September 15, 2020 – Geotab, a global leader in IoT and connected transportation, today announced that it has been named the number one commercial telematics provider worldwide by ABI Research for the second year in a row. Through ABI Research’s competitive analysis, Geotab placed first with an overall score of 85, edging out Verizon and Trimble, and reaffirming Geotab’s position as the top commercial telematics provider in the world.

“The past 12 months demonstrated how critical telematics is for fleet management and productivity— particularly with ensuring the flow of goods and services during a crisis. As an increasing number of vertical markets realize the value of telematics, there are clear frontrunners driving innovation and widespread adoption,” said Susan Beardslee, Principal Analyst, Freight Transportation and Logistics at ABI Research. “Geotab is one such company, which has for the second year in a row, demonstrated its leadership position in this space given its industry-leading average growth rate of 30% and the continued evolution of its solutions portfolio, partnerships, and sales and distribution strategy.”

In January 2020, Geotab announced that it had surpassed 2 million global subscribers and officially secured the title of largest commercial telematics provider in the world. Despite the impacts of COVID-19, the company has still managed to grow its business, gaining 100,000 subscribers since January and selling 40,000 units in June alone.

“As we celebrate Geotab’s 20th anniversary this year, we are proud to again be ranked by ABI Research as the number one commercial telematics provider in the world,” said Neil Cawse, CEO at Geotab. “Earning the top place for the second year in a row highlights our 20-year commitment to providing fleets with the most advanced connected technologies, as well as how we are contributing and leading the drive to innovate in the transportation industry.”

Currently equipping more than 2.1 million vehicles with its telematics technology, Geotab provides data-driven insights to over 40,000 customers worldwide and enables users to customize their solution through a suite of more than 150 hardware add-ons, software add-ins and applications available on the Geotab Marketplace. As a result, the company processes more than 40 billion data points each day from Geotab-connected vehicles around the world. With active devices present in more than 130 countries, Geotab’s solutions are sold through its global network of Authorized Geotab Resellers.

“Despite the many challenges brought on by this year’s COVID-19 pandemic, Geotab has not only proven successful in terms of sales and subscriber growth; the company has continued its charter of putting the ecosystem first by continuously looking for ways to collaborate and provide support to our customers through challenging times,” added Cawse. “It is through this strong ecosystem of Partners, Resellers and customers, as well as through the hard work and dedication of Geotab staff around the globe, that this success is possible.”

How to Manage EV Range Anxiety The Right Way
November 29, 2022